Green Tea Can Be Tricky!


Japanese Green Tea—It’s All in the Brewing

A couple years ago Xyra’s friend gave her 3 different bags (full containers not sachets) of Japanese green tea. They brought them home from to try. Turns out they were not fond of the tea and thought Xyra might like to try it. The challenge…all writing on the bags is in Japanese and only one bag has what looks like might be instructions. This is not it. 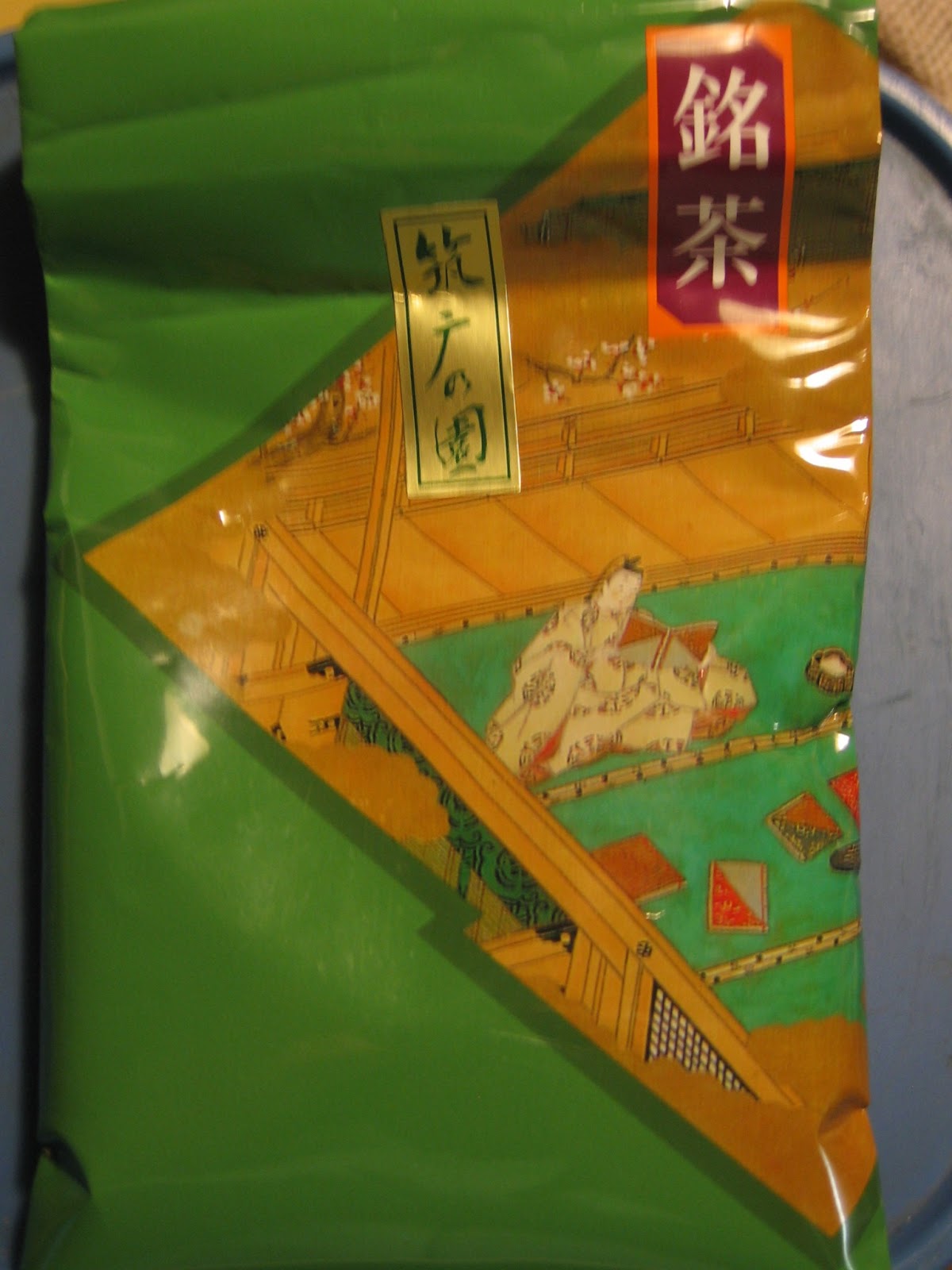 Green tea is not processed like other teas. It follows much different rules to get right. Japanese green tea even more so. After doing a bit of research I have a feeling ours has lost some of it’s potency from age. J


Doing any of the above will result in a very bitter concoction. We’ve done a couple of those in the past. L

So this morning we made water in the quick pot (a small, 4-cup, automatic coffee pot that has never made coffee), put 1 teaspoon loose leaves in the glass tea pot, steeped for only 3 minutes, poured through an infuser into a ceramic travel mug, and sweetened lightly with honey. 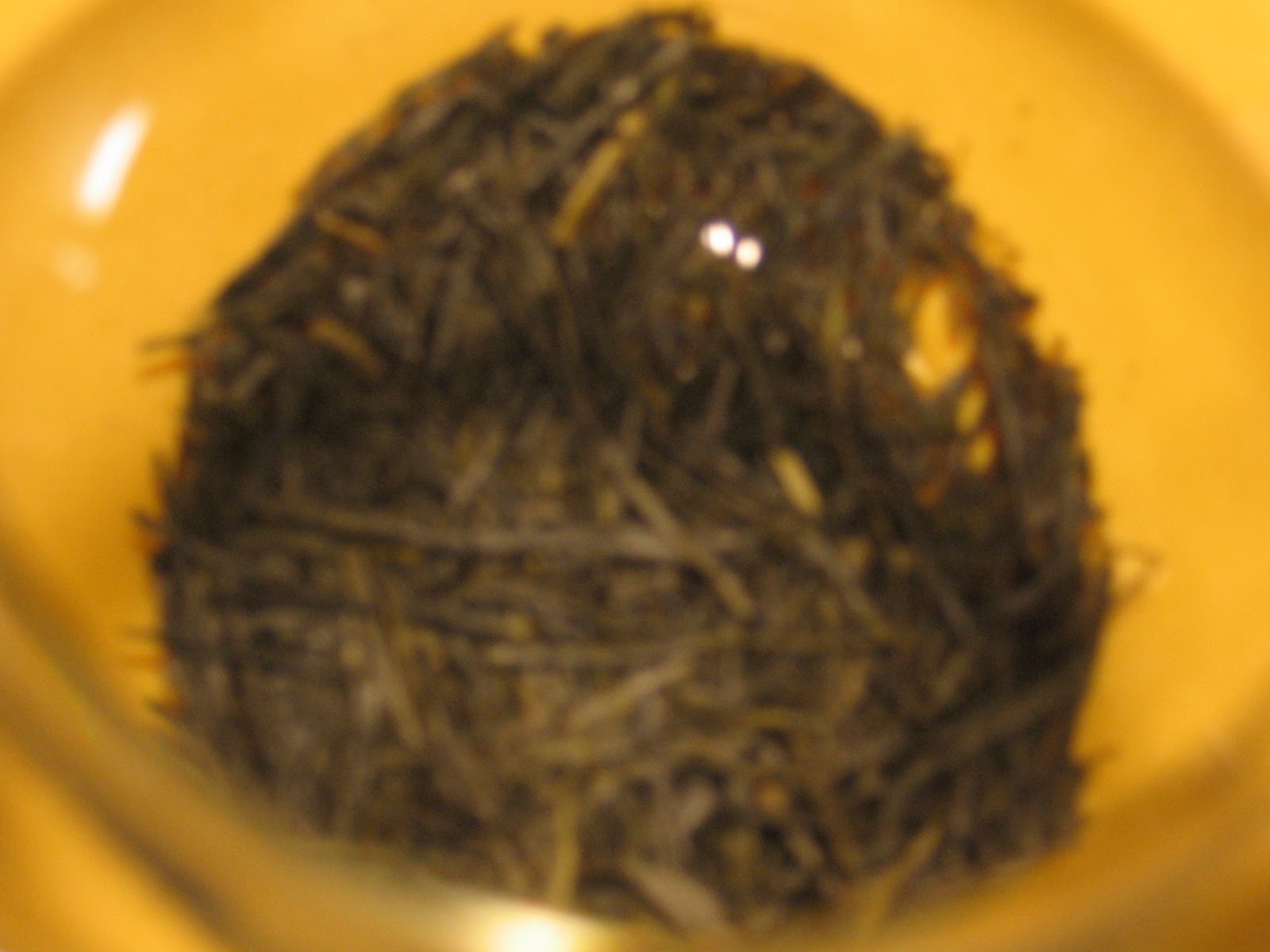 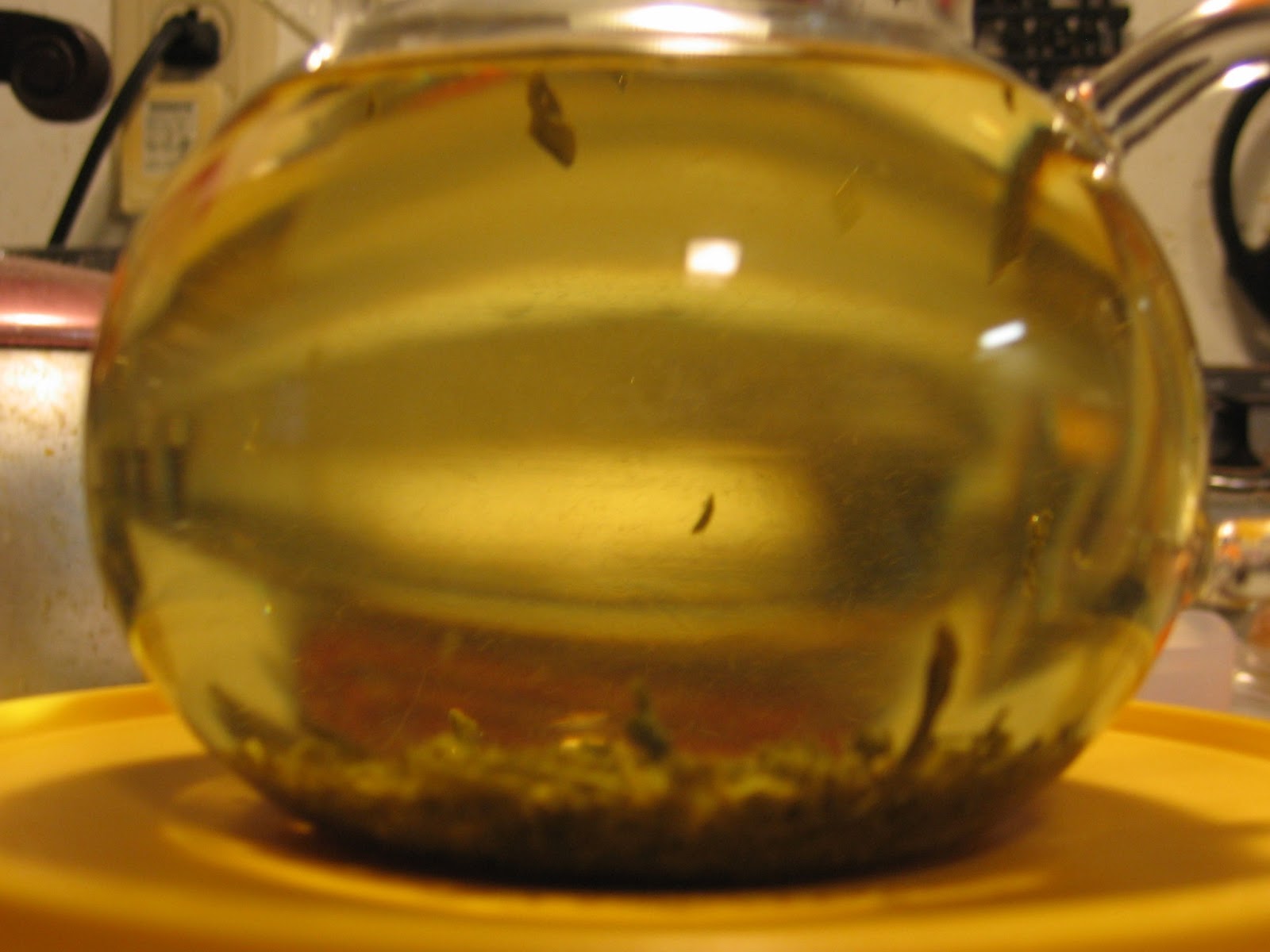 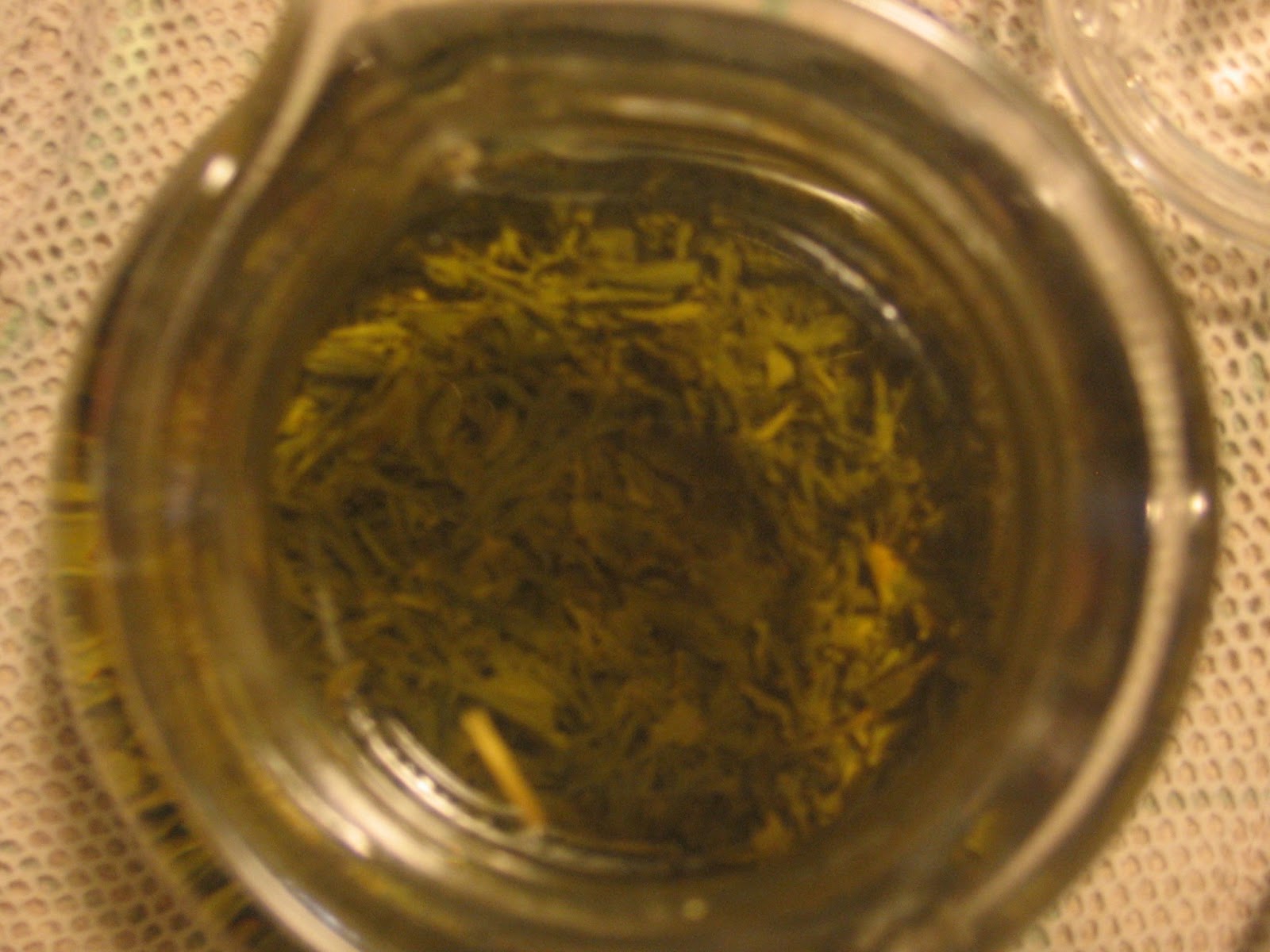 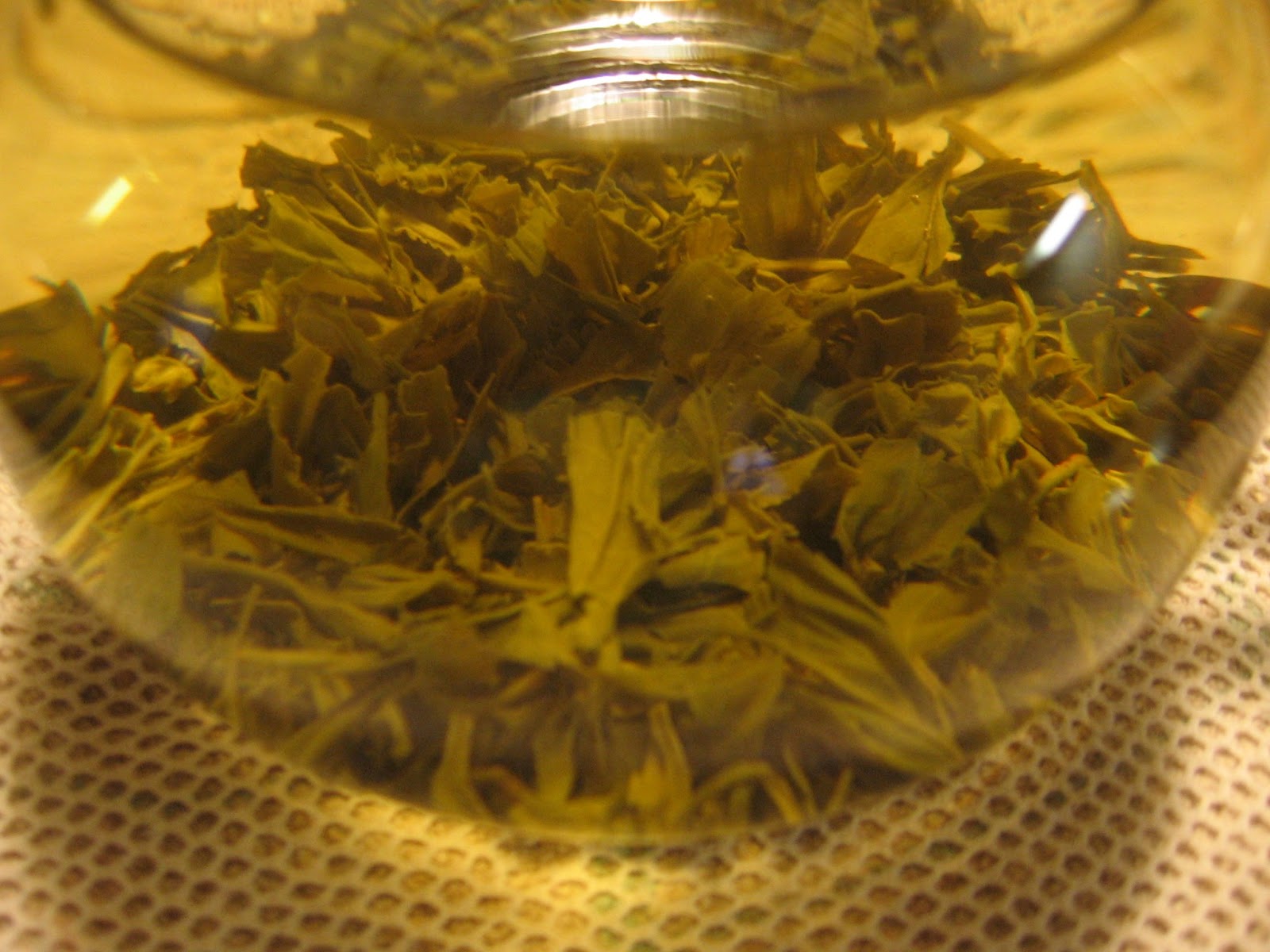 I’m sorry these are kind of yellow…we took them without flash to cut down on glare off the water and glass.

It was perfectly delightful!

We will be trying this process with the other two bags. I’ll tell you how they turn out. And if you know how to read Japanese or know someone who does maybe you can tell us what the bags say. From the information and pictures I saw today I think this is a variation of Sencha.

American Girl does have a few tea sets available in the accessories section. The most modern one and least expensive one is back ordered until . 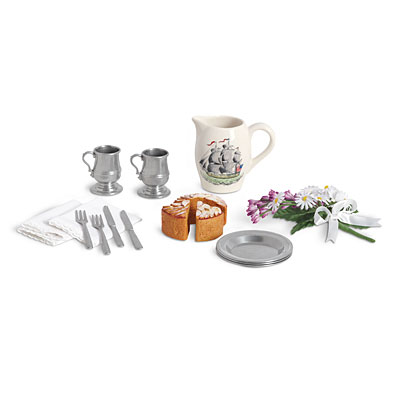 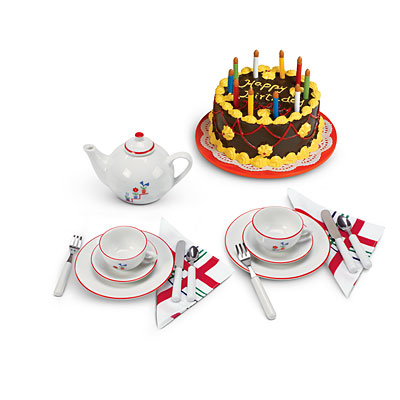 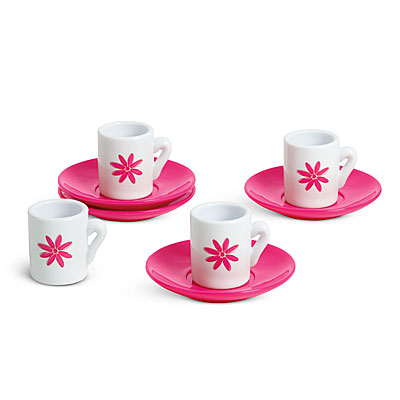 Mimi in the East

Like Saige’s Mimi, Xyra’s friend’s Mimi had a studio in her home where she created many works of art (watercolors, acrylics, oils, pastels, mixed-media collages). Her works were exhibited at the Philadelphia Art Alliance, , in , Cosmopolitan Club, and elsewhere.

Plus she was a woman of strong character. To get around being banned from literary luncheons that were “men only,” she would throw parties inviting the literary club members (and I bet visiting authors too) to hear about the readings given by famous authors.
This is one of the paintings Xyra has from Mimi. Photos of paintings don’t come out all that well, but this isn’t too horrible. 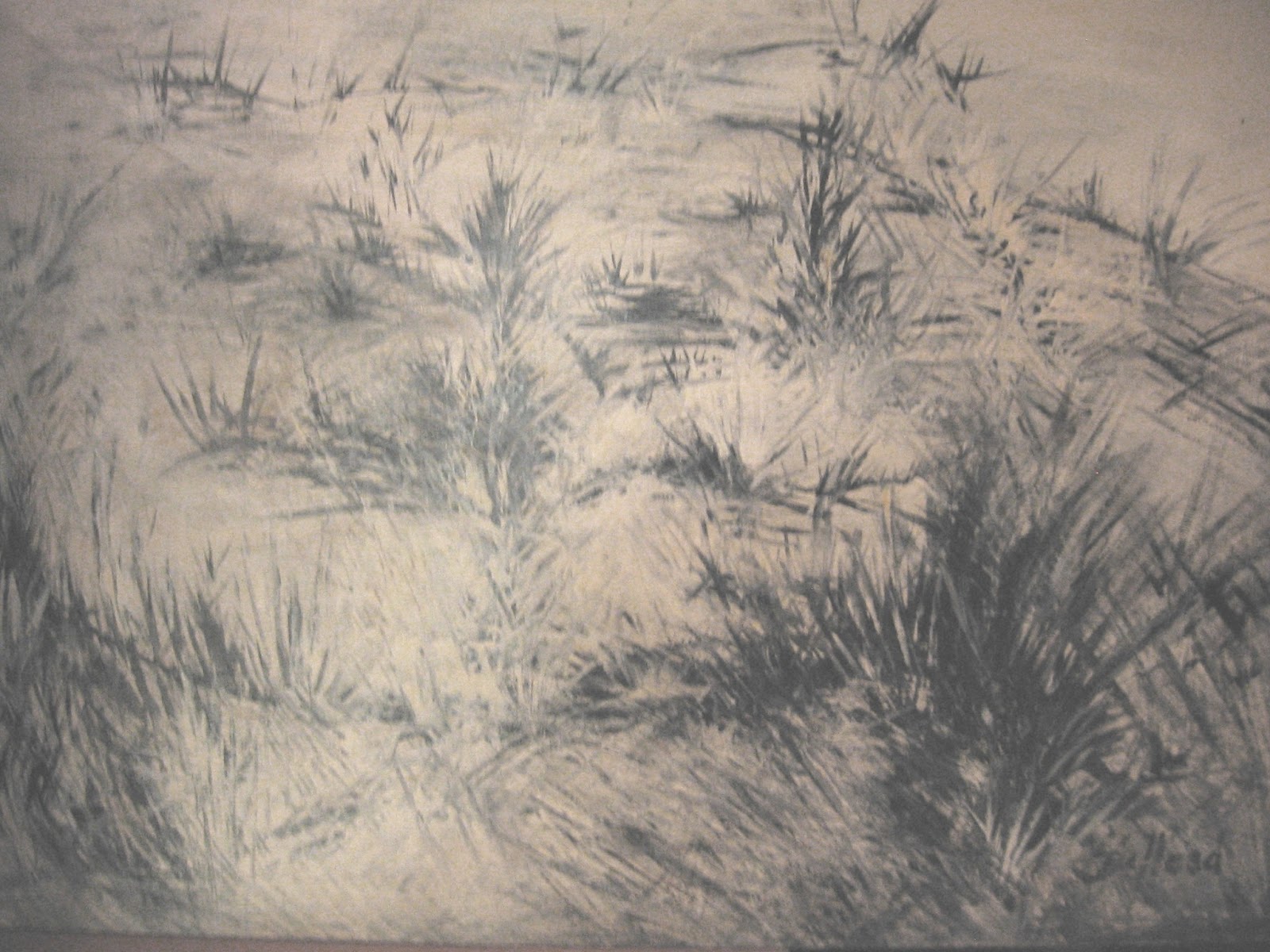 It’s shades of blue and purple on white. I think it kind of looks like dune grass at twilight. What do you think?

That’s enough for today. We’ll head back to the wardrobe tomorrow.
Have a great night!
Posted by Xyra Silverleaf at 1:27 PM