Despicable Me was on ABC Saturday night. Have you seen it? It’s funny and touching. There is a great tea party scene with Gru, Margo, Edith, and Agnes. He was teaching them to clink glasses! *shakes head* That’s a BIG no no.

Tea is best served in fine, bone china. Clinking would damage the cups. So I looked up a few bits of trivia about clinking glasses and tea etiquette.

First, clinking. Clinking did not arise as a way to prove your glass was not poisoned. It began when people started drinking from separate glasses instead of a common cup. The clinking after a toast showed that you belonged to the whole group giving the well wishes. (And, if you are in , it is supposed to be an insult to clink glasses when serving non-alcoholic beverages. As tea is non-alcoholic…)

Second, tea etiquette.
That’s a lot of “do not”s.

This weekend I checked in at Hanna’s Hangout and noticed we have a friend in common. I spotted Licorice, the cat, in her picture. What a cute kitty?! To quote Agnes of Despicable Me, “It’s sooo FLUFFY!” J

Licorice was introduced in 2003. She is a black and white, American, longhair cat with green eyes. She arrived with a rhinestone collar, cushion, and cat toy. Here she sits in Coconut’s Sweet Dreams Overnight accessories bed. 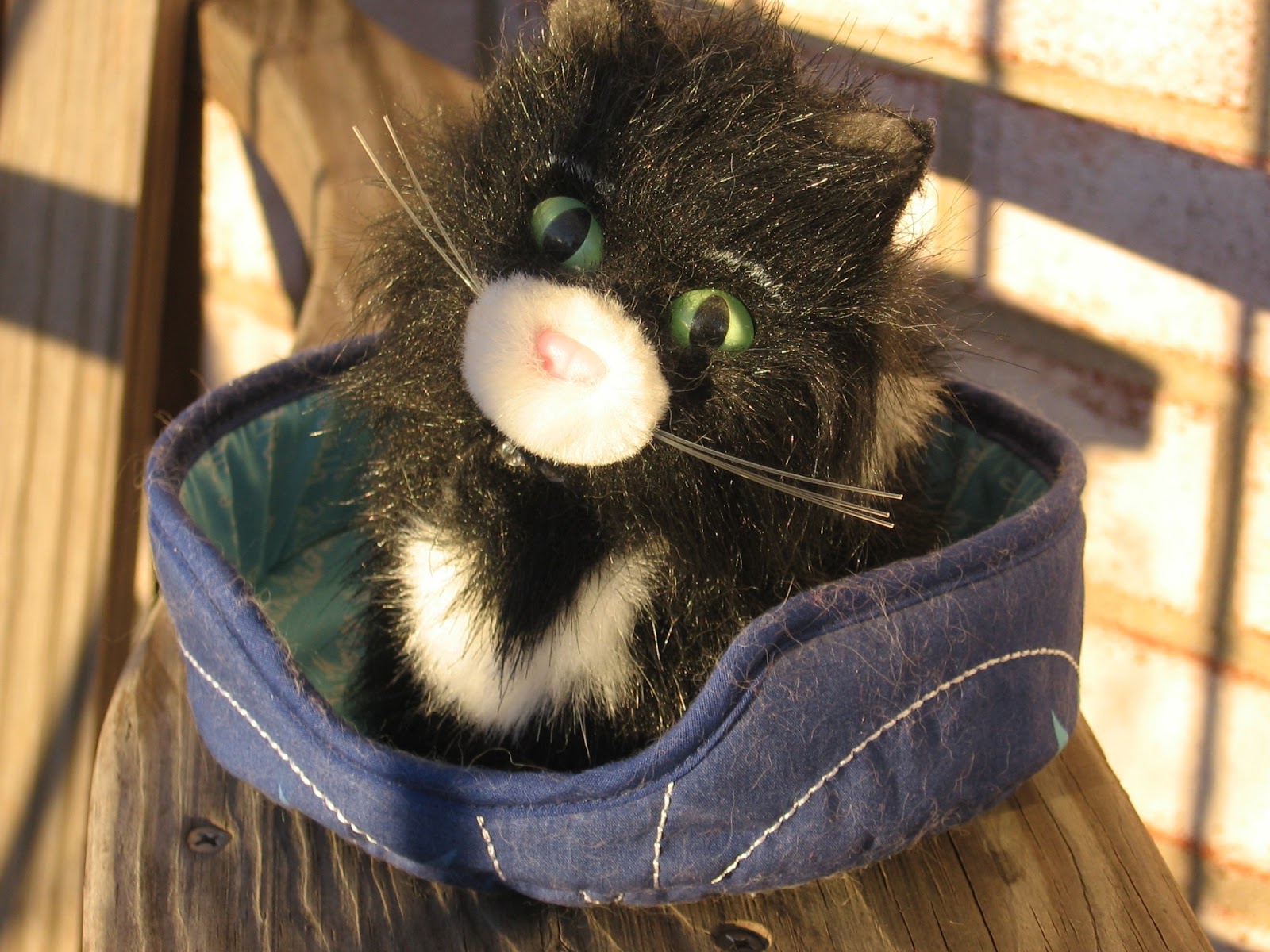 This version of Licorice was removed from the catalog in 2008. She was redesigned for re-release in 2012.

This is Coconut (back in 2006) in the same bed with the sleep mask. Too cute! 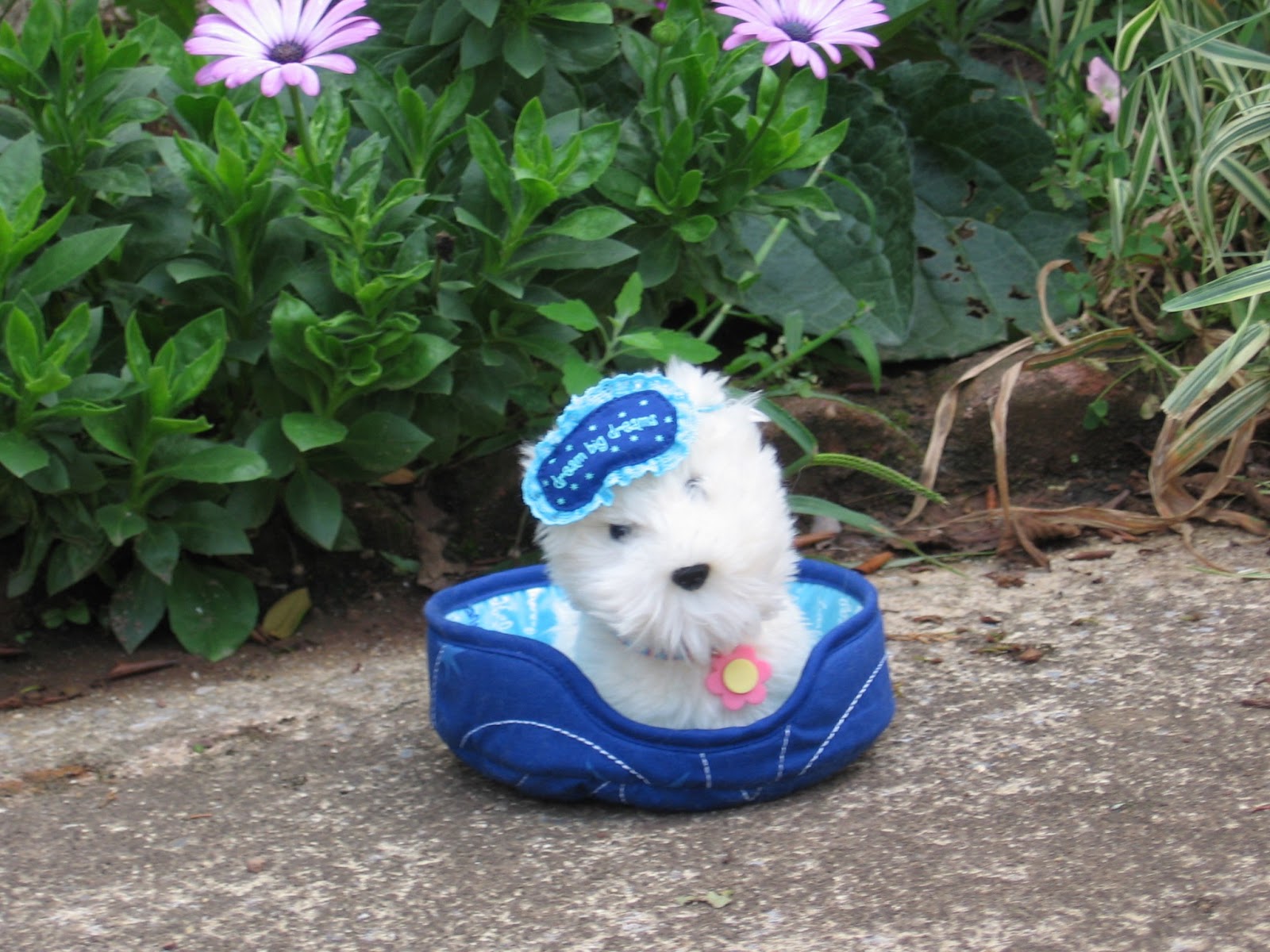 Have a great day!
Posted by Xyra Silverleaf at 1:47 PM