Tea and a Movie

“I’ll make some tea,” said Hermione breathlessly, pulling kettle and mugs from the depths of her bag and heading toward the kitchen.
JK Rowling, Harry Potter and the Deathly Hallows

Last week I stumbled upon American Girl movie notes and updated you on Shailene Woodley from her time as Felicity to the present.

This week I thought I’d look up Samantha. What great information I found there.

The 2004 TV movie is based on the collected stories of Samantha Parkington and set in 1904. The story chronicles Samantha’s relationship with Nellie, an orphan who may be split from her siblings. 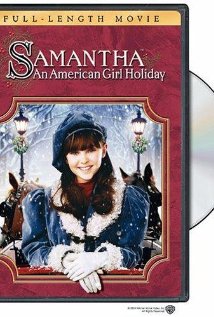 Cast in the role of Samantha, AnnaSophia Robb. Does the name sound familiar? She’s had many starring roles since then. Perhaps you have seen her as: 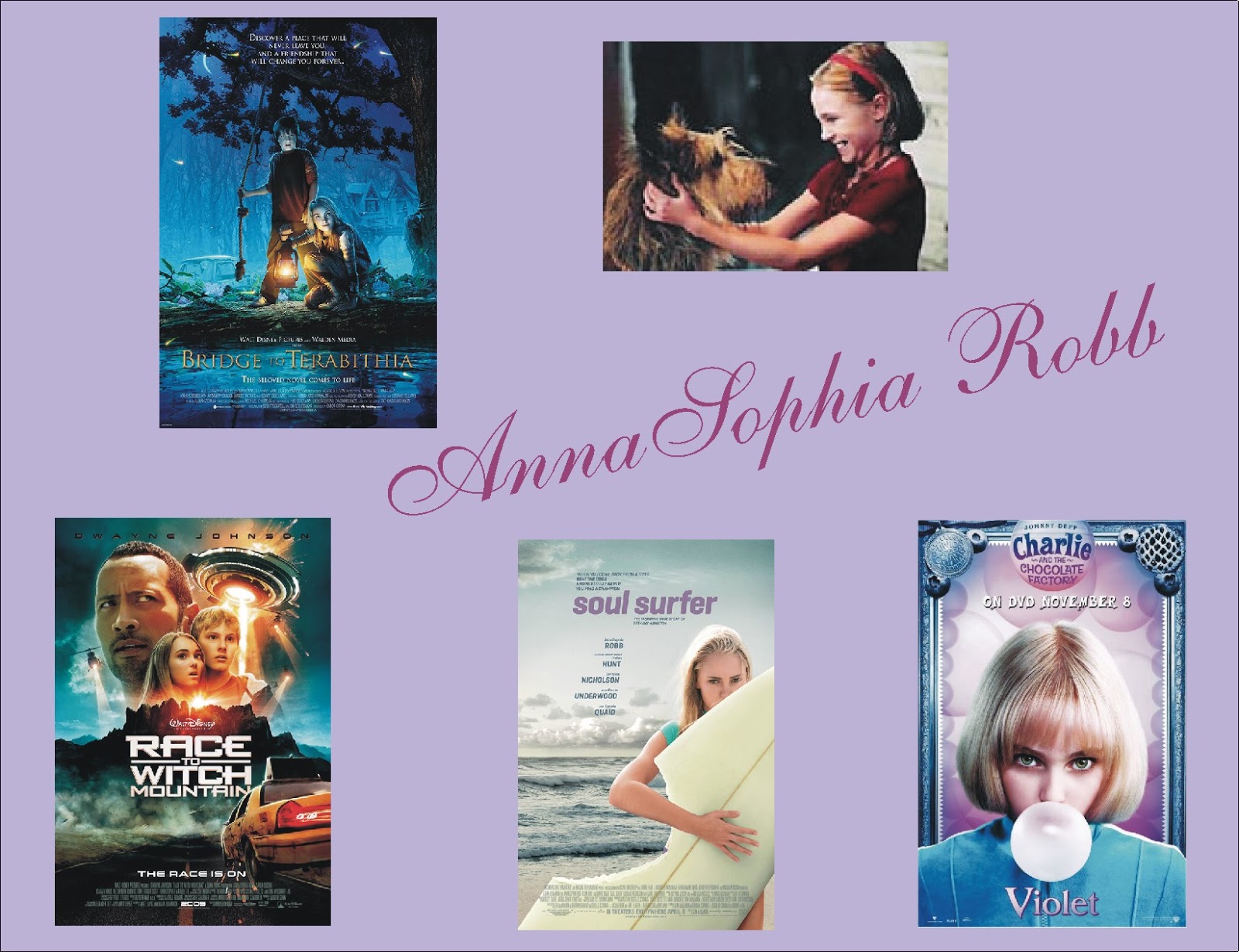 The now 20-year-old actress has been busy in the nine years since she filmed Samantha. Her characters now allow for her to keep her own blonde hair. She wore a wig as the American Girl. 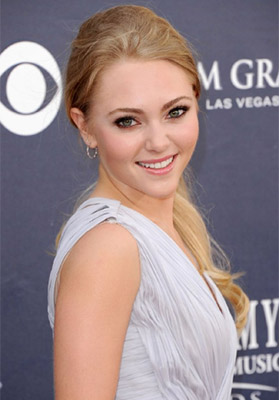 Have you seen any of her movies? If yes, I’d like to hear what you think of them.

In Meet Addy, Addy comes across a confederate soldiers’ camp, she is terrified the soldiers would capture her. Why don’t they?
A. they think she is a boy because she is wearing a disguise.
Posted by Xyra Silverleaf at 1:50 PM