Meh equals "so so."
No, we didn't watch three movies.
Only two.
But our reviews fit all three descriptions. (giggles)
The trip down to Lady Webby's was super quick.
Xyra took a new route and had Babbling Betty squawking at her most of the way down.
Babbling Betty is what we call the GPS.
Once we arrived we got settled in downstairs.
Then we got our lunch plates.
Lady Vanyer made cheese enchiladas.
Super yummy!
Xyra brought some cucumber sandwiches.
They were okay. A little soggy. And too much chive.
We have to make a few notes on that recipe.
Once we settled back in we started the first movie.

Okay, so we've seen The Pirates of Penzance a few times.
Xyra is a HUGE Gilbert and Sullivan fan.
The Pirate Movie follows that premise. 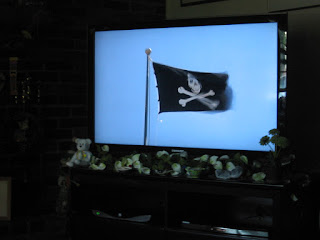 And includes a few of the songs. With adjusted lyrics.
And new songs too.
It's rated PG because of lots of innuendos.
Some language.
It's kind of funny. Kind of cheesy. Well, really cheesy.
Not terrible.
Not fabulous.
Mabel and Fredric were cute.
I didn't like the Pirate King.
He wasn't nearly as fun as the "real pirate king."
Or the Dread Pirate Roberts for that matter. (laughing)
Had a nice ending. 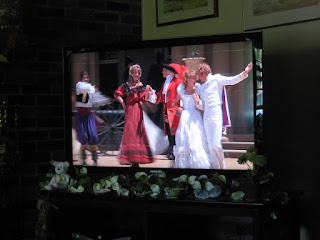 I'm heading up for some shortbread. Anyone want anything? 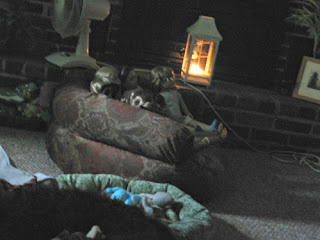 Could I have some Pirate Booty?
Sure!
I'll come with you. 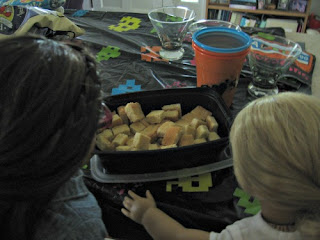 This is really good. 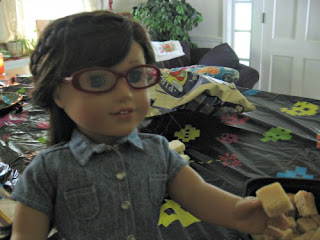 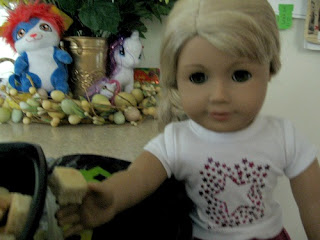 Yum.
Here you go, Haley.
Thank you. I love this stuff! But I'll share. This is a big cup. 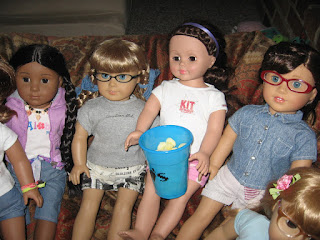 This is an interesting one.
I think I've seen this one pop up while channel surfing. 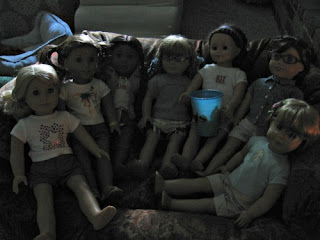 Yeah, me too.
A popular Tom Hanks movie.
PG for adult situations, language, and maybe violence.
But not fighting. That comedic stuff called slapstick.
Ridiculous stuff when the house starts falling apart.
And when it gets put back together.
Looks great in the end.
Getting there is rough.

Man, I wish we could stay and watch another.
Yeah, that would be fun.
Not sure there was another obnoxious blond guy in the selections.
(laughing) 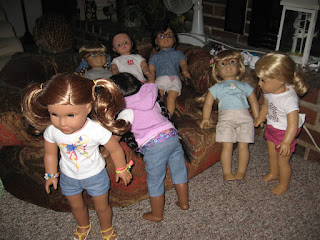 Max and the Pirate King really were something!
Yeah!
Ooo, I stood up too quickly!
You okay, Mel.
Sure thing.

Hi! I wouldn't let you go without the plus part! Lady Vanyer, Xyra, and I went to see Despicable Me 3. It was funny and weird and nice. We had a great time! But it was raining so no pictures. We took this one the day after. 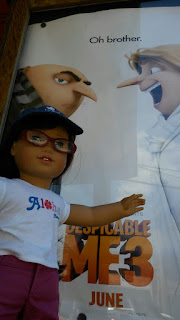 I had fun doing the minion word search from Laura Kelly. 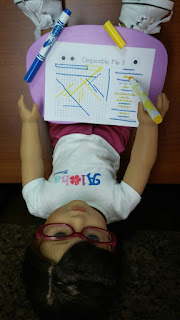 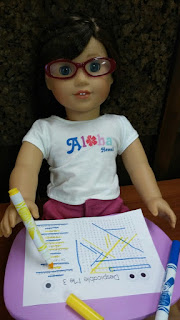 Anyway, one of the best parts of Despicable Me 3, spoiler alert, was during the minion chase scene...they sing a minion version of Modern Major General from The Pirates of Penzance and The Pirate Movie. All three of us laughed so hard I thought we'd fall out of our seats. Tears were falling!

There is a clip of the minions on YouTube. It's not quite as good here, but really good in the movie. I guess you have to see the whole thing to get it right.

Have you seen any good movies lately? What do you recommend?

Posted by Xyra Silverleaf at 2:10 PM