The Mystery of Smugglers Cove

We subscribe to a couple of newsletters that tell us of really good bargains on eBooks. If the price is right, it gets downloaded to our Nook. The Mystery of Smuggler's Cove was one of those great deals. It is book one of "The Mystery Series." There are six full length mysteries and eight short story mysteries.

Let's see what everyone thought.

The cover art kind of reminded me of The Railway Children. That's the only resemblance, well, the author uses "The Queen's English" in this too. So if you do pick this up to read know that a "torch" is a flashlight. 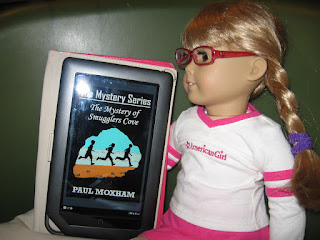 I think I'd like to explore the caves along the beach like these kids did. What they found was exciting and scary at the same time.

Definitely not set on the lower east coast of the United States. 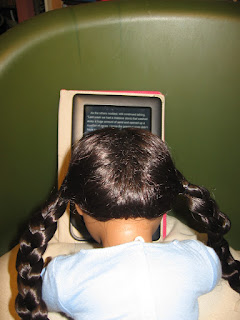 We don't have cliffs or caves...maybe in Maine, but that's northern east coast.  :-) The boys were nice, but they were also annoying since they didn't seem to think the girls could help in dangerous situations. Let's just say...they got served.

Wow! What starts out as a harmless outing and picnic on the beach turns dangerous. 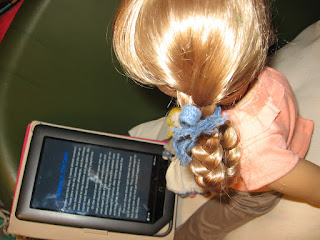 The full story takes place over several days. Kind of reminded me of The Goonies, but without Mouth or Chunk. A great group of friends looking out for each other and one of their parents.

Will, Joe, Amy, and Sarah are great characters. 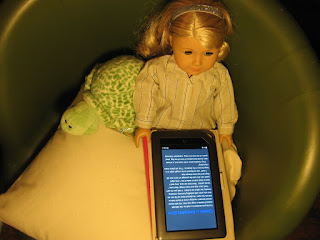 They are normal kids who have to use their own wits to solve the mystery and save the day as well as Will's dad.

Can you imagine walking around carrying a ladder? 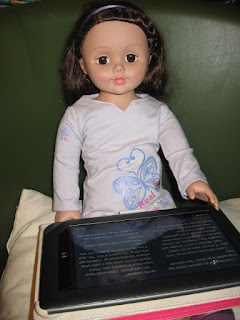 I can't remember exactly how far it was from the Spencer's house to Chandler Manor, but that had to look strange to any passersby. Miss Marple would have quirked her eyebrow. (giggles)

If you only read stories set in the present, it would be hard to get into this book. 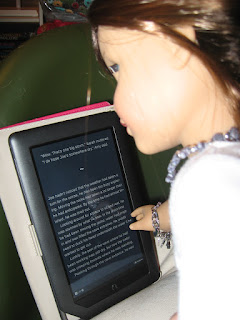 The four main characters spend hours roaming around the beach, caves, and an abandoned manor house without any way to get in touch with a parent or emergency responder if something went wrong. And it did! One was trapped in a cave for hours!

A good compass would have been handy a few times. What an adventure?! 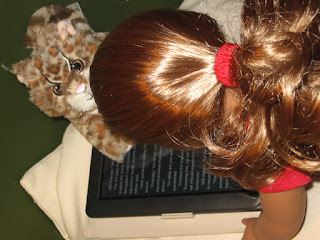 In many chapters Will and Joe were the only ones talked about. The best parts happened when all four were together and worked to interrupt the plans of the bad guys.

The Mystery of Smugglers Cove by Paul Moxham
My rating: 4 of 5 stars

This was a fun read. I really liked the action and adventure. I also liked that there was a disclaimer at the beginning with regards to the setting and language. Going into the book knowing I was to read the Queen's English and not American English is helpful.

Also important to the reader is the era of the setting. While not specifically stated one can determine the era to be the 1950s. The children are on holiday and left alone a lot with no means of communication other than running or biking back home to find a telephone. Today you would be hard pressed to find a group ranging in ages from 8 -11 allowed to roam around on their own without a cell phone handy. Plus the boys are want to let the girls help. Today the girls lead as much as follow.

This was an interesting mystery that started by exploring caves by the beach and an abandoned mansion. They run into a band of criminals. From then on it is a race to save themselves and stop further crime.

One thing I learned is to never underestimate a young person or their determination. The children who make up the main characters in this book are not fearless nor do they have super powers to help them out while in a crisis. However, they do use their heads and all the skills available to them.

It's hop time again! When you get a chance, check out a host page for this month's blog hop. (Note: Links have been updated to take you to the April Hop. There are a ton of good things listed there now.) 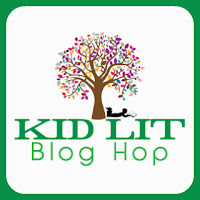 I always find a few things to add to our "to read" list and sometimes a new blog to follow. The books featured range from young reader picture books to YA, but you'll also find author interviews and much more.

Have you read anything good lately? If yes, what was the title?

Posted by Xyra Silverleaf at 7:46 AM